Silicon Power, one of the world’s makers of storage technologies has officially presented the next generation of the company’s Xpower memory line – the Xpower Overclocking DDR3 memory line.

The new DDR3 memory arrives in special metallic heat sinks that provide improved heat dissipation, a larger heat dissipation area as well as higher stability in overclocked conditions. Designed for hardcore gamers and overclockers the Xpower DDR3 Overclocking line is available in various speeds that include working frequencies of 1600, 1866, 2133 and 2400 MHz and capacities that range from 8 GB (2 x 4 GB) to 16 GB (2 x 8 GB). The memory runs at CAS Latency of 9 when operating at 1600 MHz and 1866 MHz and at CAS 11 when operating at 2133 MHz and 2400 MHz. In addition the new memory has been specifically optimized for Intel’s Ivy Bridge processors and the Z77 chipset and runs in dual-channel mode with no problems.

Silicon Power offers lifetime warranty on the new DDR3 memory. Pricing is unknown at the moment. 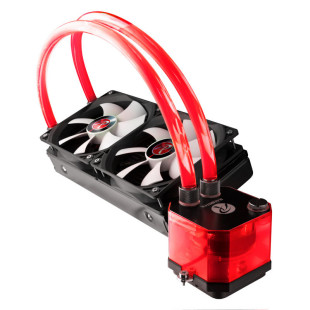 The new kid on the block of cooling solutions Raijintek has announced the Triton AIO cooler, which happens to be the company’s first liquid AIO cooling solution ever. The new company product is backed by a few years of research and the people at Raijintek believe they have completed the concept...

Windows 10 will have 7 editions

HTC has lost the latest round in its legal battle against Apple Inc. which means that all HTC devices may be banned from sales in April 2012. The International Trade Commission has ruled that HTC infringes on an Apple patent and therefore faces a ban on its products in the US. The patent...