The first specs and pictures of the upcoming AMD Radeon HD 8970 graphics card have made it online. The pics show a typical AMD graphics card in red and black that looks almost like a regular HD 7990 video card but the magic is inside the new hardware that the HD 8970 will come with. 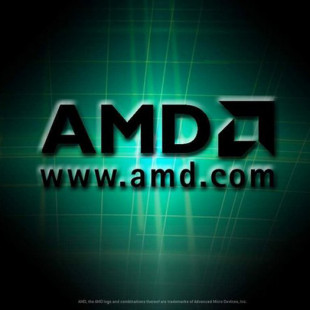 Advanced Micro Devices (AMD) has announced three new mobile graphics chips that will power the next generation of notebooks. The models are known as Radeon R5 M230, Radeon R7 M265 and Radeon R9 M290X. As the name suggests the Radeon R5 M230 is the slowest chip of all three. This one comes... 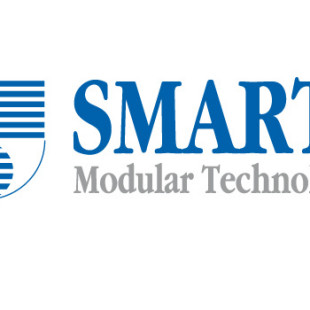 AOC International has developed a new 22-inch monitor that gets both signal and power from a USB port. The novelty will debut at CES 2012 later this year. The new monitor is a sleek LED device with full HD support and sports lowered power consumption. AOC claims that its new product, named...