Start Menu may be featured in later Windows 8.1 version 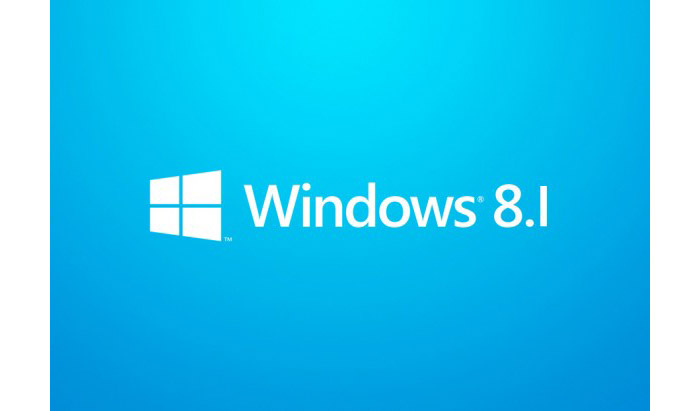 Windows 8 has been known to have many problems with one of them being the lack of the beloved Start Menu. The lackluster acceptance of the new OS prompted Microsoft to quickly release a major update dubbed Windows 8.1 but things did not change much with the Start Menu (and some other features too) still missing. Now new information on Microsoft plans claims that the Start Menu will come back only in Windows 8.1 Update 3. Yes, there will be such an update.

Microsoft plans a new major event sometime soon where it will clarify its plans for Windows. Maybe then we will have some more information on what comes after Windows 8.1.