The GeForce GTX 1070 gets benchmarked 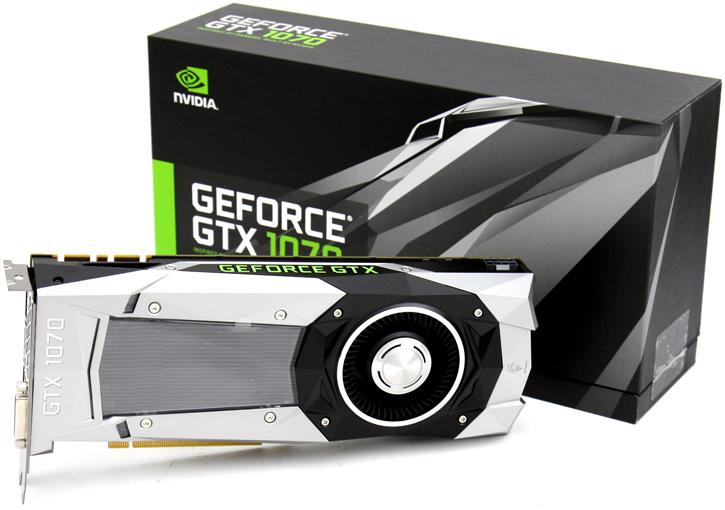 The first benchmarks of the upcoming GeForce GTX 1070 graphics card have been unleashed onto this world and they describe a really interesting graphics card that has every chance to become a new bestseller on the market.

The upcoming GeForce GTX 1070 video card is expected to sell for around USD 450 in the United States when it comes to market on June 10 this year.