The third generation of Intel Xeon processors is on the horizon 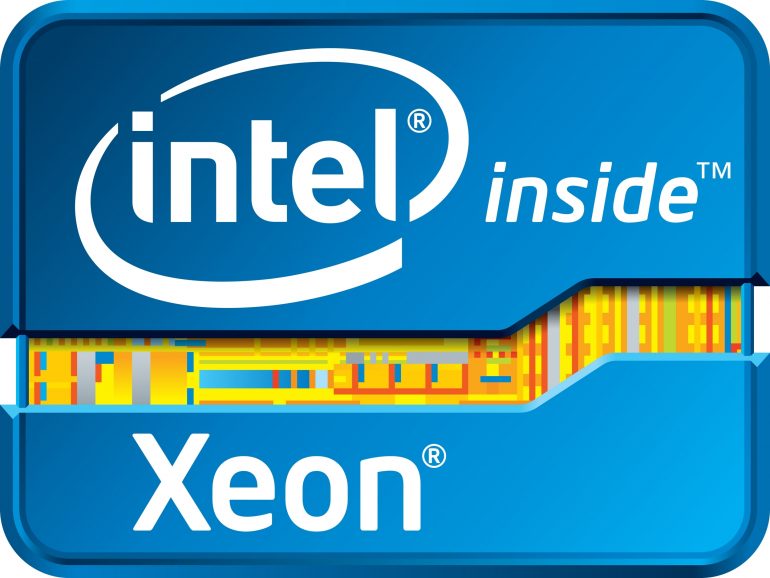 The first specs of the upcoming new generation (third for that matter) of Intel Xeon processors have reached the Internet. The new Xeon chips will be built on the so-called Haswell-EX architecture and will bring a number of improvements like an increased number of cores, larger L3 cache, support for DDR4 SDRAM and new AVX and TSX instructions.

No word on pricing or when these SKUs will reach the market as of now.