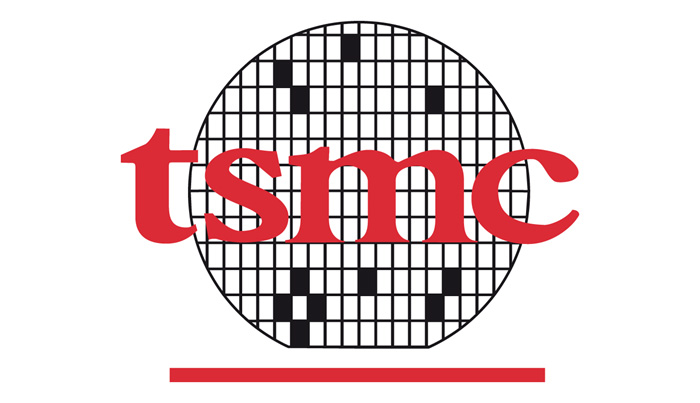 At a press conference, held in Taiwan, TSMC announced it had started working on a 5 nm tech process that will be used for the manufacturing of future processors and electronic components. In addition to this TSMC vowed it would aggressively develop advanced manufacturing processes in a quick succession with the ultimate goal being to leave Intel behind when it comes to finer and finer manufacturing processes.

TSMC noted that by the end of year 2016 the company would mass release 10 nm solutions and by the end of 2017 there will be samples of 7 nm chips. The even finer 5 nm process will come a bit later, likely in year 2018. Yet despite this TSMC is still evaluating whether to use extreme ultraviolet (EUV) lithography as part of the process with the other options being 193i immersion lithography, although it is by far the most expensive technology to use.

Tests indicate that a combination of 193-immersion and EUV is the best solution for the upcoming 5 nm node but each technology has drawbacks – 193-immersion is more expensive because it requires quad patterning for metal layers and triple patterning for vias. EUV needs fewer layers and supports better area, power and performance but the EUV process as a whole is still immature.

In any case CPU manufacturers, including TSMC, will solve these issues in the near future for sure, which means we will soon see chips with tens of cores that run cooler than ever, while offering excellent performance. Of course, we will have to wait a few more years, but the future, at least here, looks bright, don’t you think?