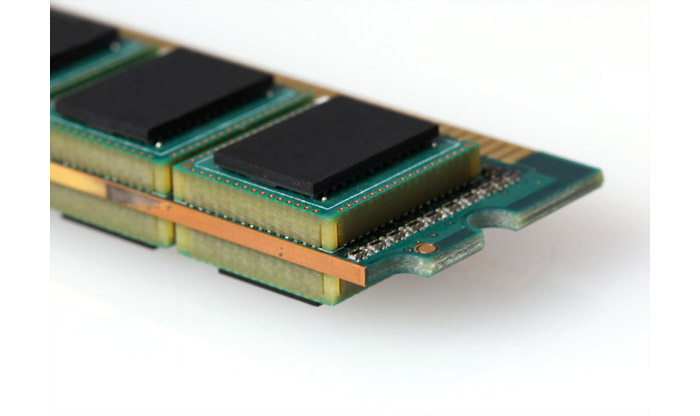 US memory maker Viking Technology has started the first shipments of a new non-volatile RAM memory designed for use in high-end servers and similar computing devices.

The so-called ArxCis-NV memory combines SSD and DDR3 memory features into a single memory module that offers 10 GB/sec of bandwidth and 1.5 million input-output operations per second (IOPS). The memory module itself features standard memory chips and a miniature SSD device attached to it that serves as data cache should power suddenly go off. In case this happens the miniature SSD can restore the data, which resided in the DRAM module at speed of 1 GB/sec. An advanced integrated memory controller commands both types of memory.

Unfortunately there’s no word on the pricing or capacity of the ArxCis-NV memory modules but given the features they won’t be cheap for sure.