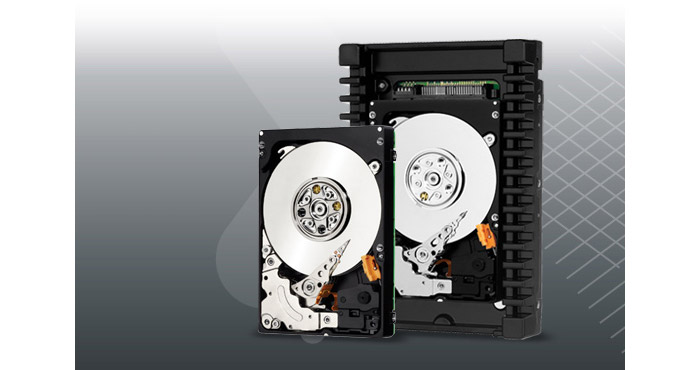 The US hard drive manufacturer Western Digital has been having a great week so far – the company has introduced two new major product lines that are expected to bring more cash for both management and investors.

The other new WD product is the world’s first 5 mm 2.5-inch hard drive and solid state hybrid drive, known as Blue UltraSlim. The new hard drive ships with 500 GB of capacity under the hood and some advanced technologies including best in class acoustics and shock resistance, edge card technology, an edge card connector, a dual-stage actuator and WD’s own StableTrac technology that reduces system-induced vibration. The WD Blue UltraSlim is available now for just USD 89 and comes with a 2-year warranty.