Windows 8 is just around the corner and with the OS getting closer and closer numerous rumors surface up. The latest rumor comes from the person known as Wzor, who happens to have a pretty good track record of leaking Windows information ahead of time.

According to him (or her) Windows 8 RTM will carry the 8500.0.120623-1707 build number with the official Windows 8 RTM announcement taking place in late July. The information seems plausible given that Microsoft has scheduled two events for the month of July – the first being MGX, which will take place between 17-20 July and also on July 19 when the software giant has an earnings call. 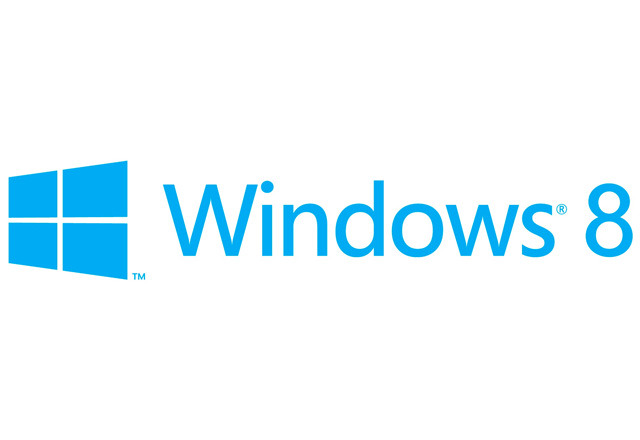 The possible and very likely announcement of the finished Windows 8 RTM in July of this year makes the expected October release date very reasonable.