Windows 9 may arrive sooner than expected 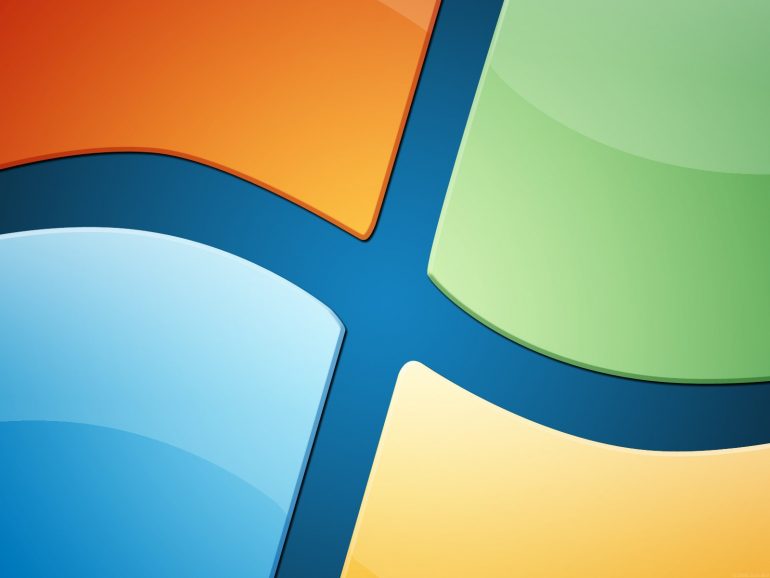 It appears that after the fiasco with Windows 8, Microsoft is working extra hard on its upcoming Windows 9 operating system, in fact so hard that the new OS may arrive sooner than expected.

The original release schedule still mentions the year 2015 as the most likely time period for the new OS to be released but some online sources report that Windows 9 may even come out in late 2014. In addition to this information the first Windows 9 builds are expected any time soon.

According to a Twitter user called FaiKee, who has a pretty good track of leaking undisclosed Microsoft information, the US software giant is now testing Windows 9 Build 6.4.9788 and there’s a pretty good chance for the new build to be leaked in the coming days. The build comes as an ISO image with a size of 3.83 GB that is called en_windows_6_4_9788_0_x64_dvd_0000000.iso. Judging from the file name the build is 64-bit although Windows 9 may have a 32-bit version as well.

There’s no other information on the upcoming Microsoft OS but if this information is correct then we can expect the first official builds and perhaps preview versions of Windows 9 to arrive before the end of year 2014. In fact Microsoft may demonstrate the very first beta version of the new OS at the upcoming WPC conference that begins next week. Rumor has it that there will be two preview versions of Windows 9 with the first one coming out by the end of 2014.