Windows XP still most used OS in the world

Windows XP has surely turned into a zombie that just does not want to die. This is what the folks at Microsoft are most likely thinking these days as new stats by NetApplications showed that Windows XP is still the most widely used OS – more than 10 years after its release.

Windows 7 comes second with 36.4 per cent despite selling more than 400 million licenses since it was launched in late 2009. And most likely Microsoft’s latest OS won’t be able to occupy the top spot, not until the launch of Windows 8 later this year. 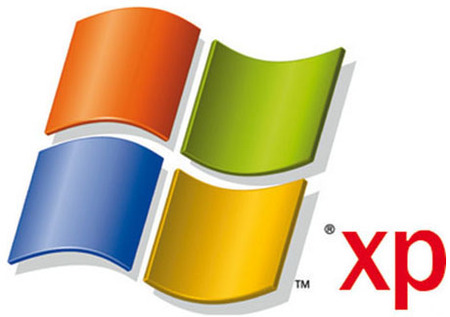 This is bad news for Microsoft which has spent hundreds of millions of dollars creating and promoting Windows 7. In order to battle XP’s popularity Microsoft now focuses on convincing businesses and home users that Windows XP is obsolete – in fact support for this OS will be dropped in 2014.

8 per cent of users run Windows Vista which despite its bad reputation is still a full point ahead of Mac OS X which has 6.39 per cent of all users – one point up since a year ago.