Xi3 Corporation introduces a cube-shaped compact computer, that measuring less than 4-inches per side and featuring modular design.

The small PC has measures of 101.6 (W) x 92.8 (D) x 92.8 (H) mm, has a aluminum chassis and utilizes the Xi3 computer architecture which divides the classic motherboard into three separate boards and houses them in the case -one board for the processors and RAM and two other that handle all connectivity and input/output options. Each Xi3 board can be removed, modified and/or replaced. 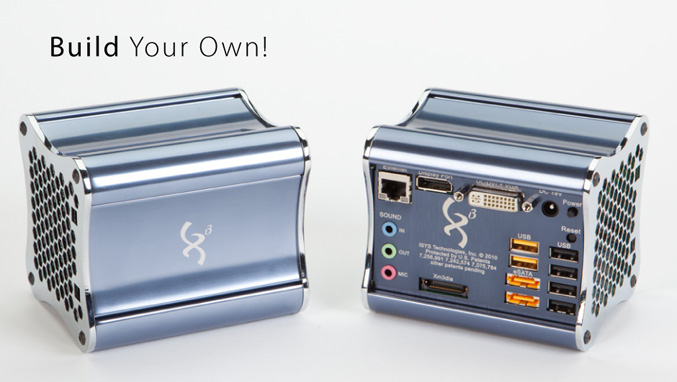 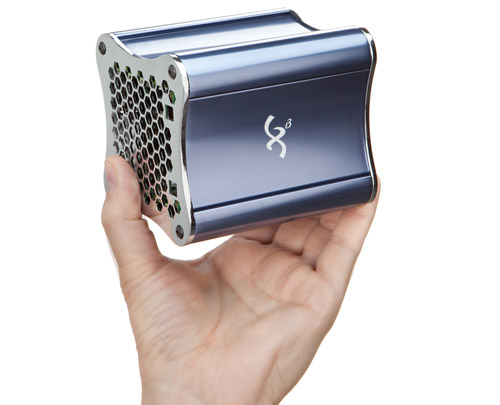 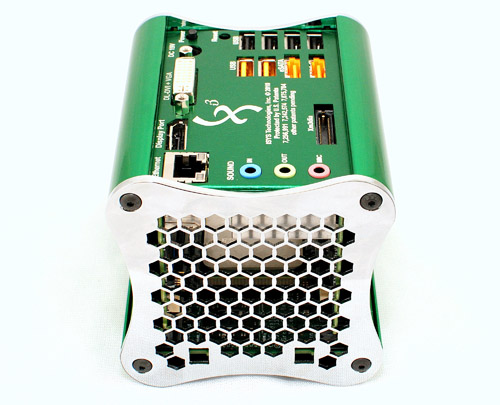 The Xi3 Modular Computer was named by the Consumer Electronics Association as an Innovations Award Winner in the Computer Hardware Category for the 2011 International CES trade show.