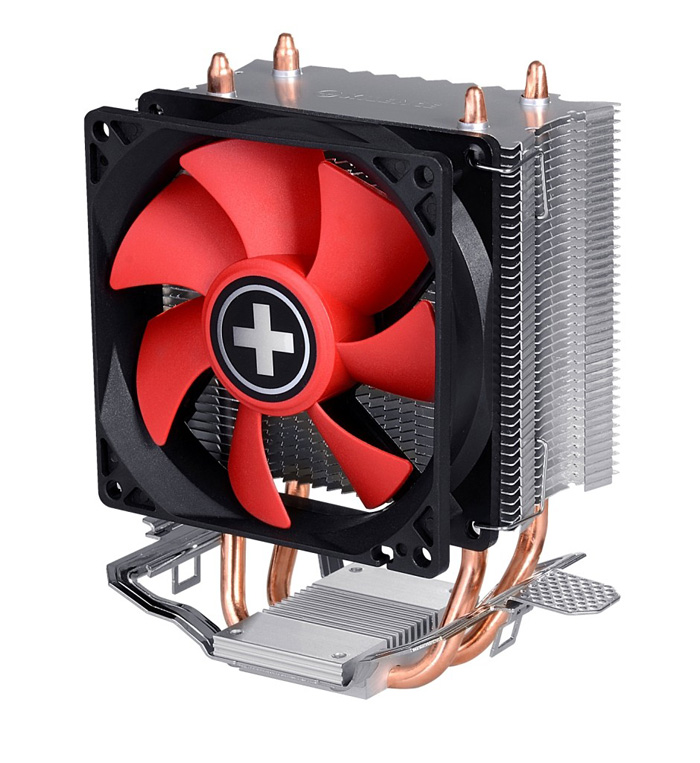 The maker of various CPU coolers Xilence has presented the new Performance C series of processor coolers. The line includes two models as of now with both of them oriented at the budget-oriented market segment. Even then the coolers come with a sophisticated and flexible design as well as very silent cooling fans. 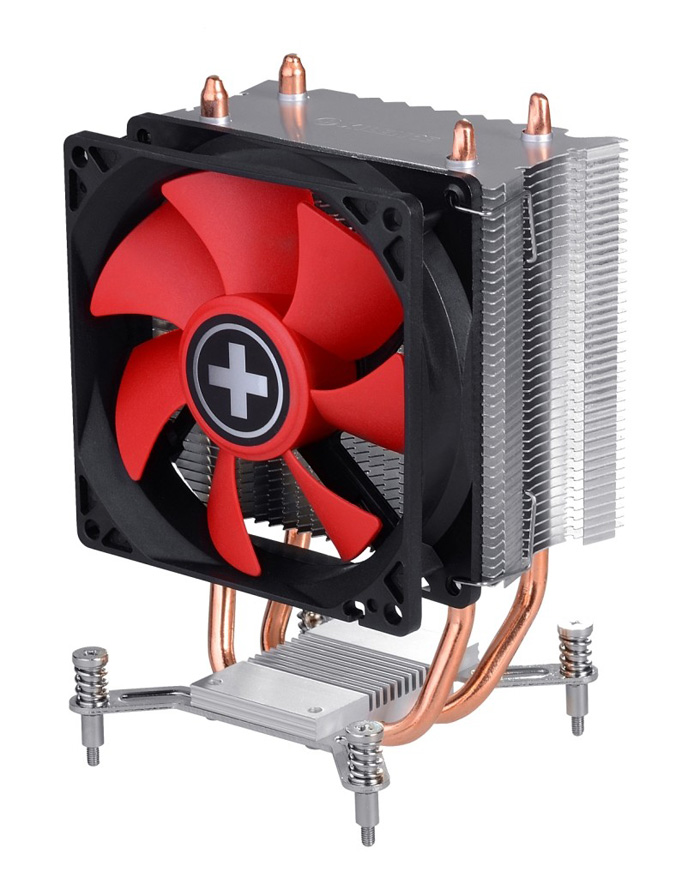 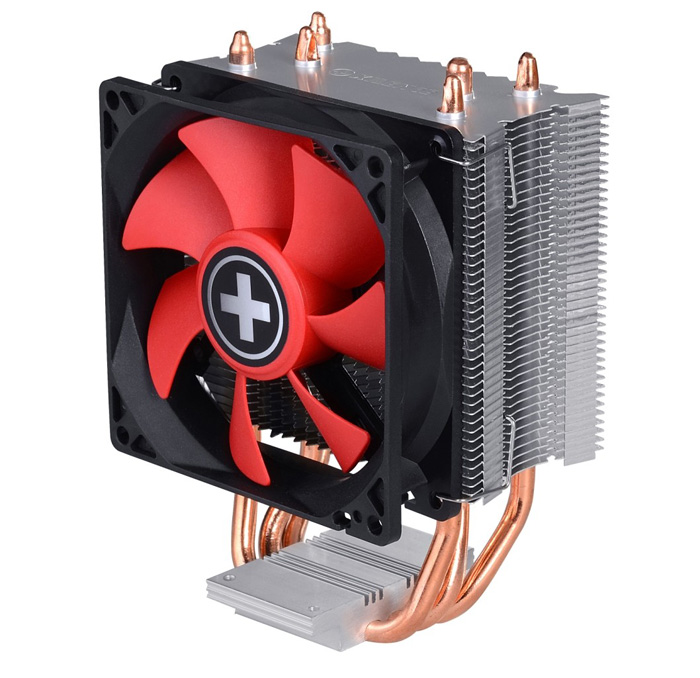