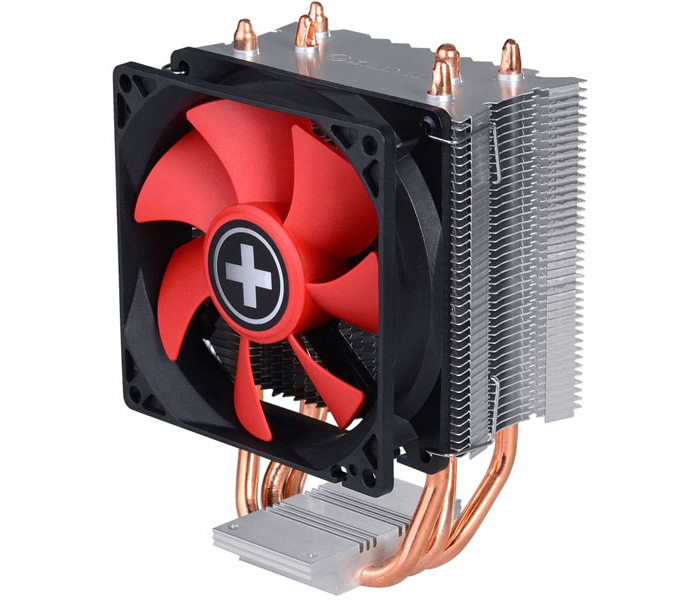 In most cases having a powerful processor means you have to install a large and noisy CPU cooler that can be also expensive. Well, not anymore – the German company Xilence has released a small-sized but very efficient CPU cooler known as M403.