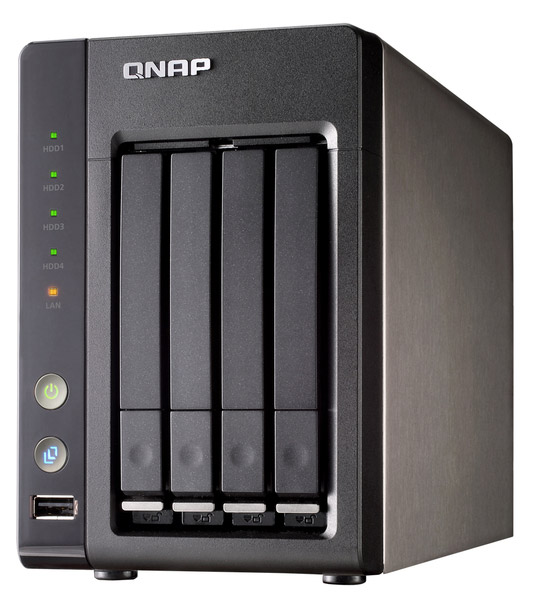 “The SS-439 Pro is a compact, silent, and power-saving server which is ideal to work for long hours in the office. When four low power 2.5″ hard drives are installed, the power consumption of the NAS is only 18W, which is almost the same as an energy-saving light bulb. It is an environment-friendly storage solution that largely saves the electricity expense of the users and minimizes pollution to the earth,” says Jerry Deng, Product Manager from QNAP. 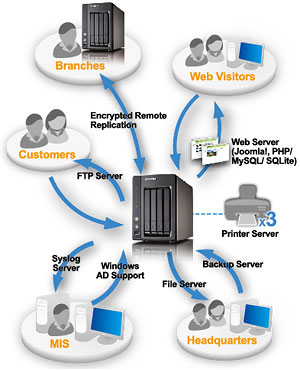 The SS-439 Pro is a powerful server of diversified features, e.g. network server, FTP server, web server with built-in phpMyAdmin, Joomla, MySQL/ SQLite, editable php.ini, printer server (up to 3 printers), etc. The exclusive QPKG software expansion feature enables the users to add more software applications to the NAS server such as setting up their own mail server by XDove or web page or online communication system with the customers by WordPress. Moreover, the users can make use of the Surveillance Station (network surveillance) with maximum four IP-based cameras for office security monitoring.