Samsung Electronics Co., Ltd., the world leader in advanced memory technology, announced today that it has developed the world’s first 32 Gigabyte (GB) DDR3 module – for use in server systems. The new module operates at 1.35-volts, in support of the global trend to cut power usage in mass storage computing environments.

Based on Samsung’s 50 nanometer (nm)-class 4 Gigabit (Gb) DDR3, the 1.35V DDR3 DRAM improves throughput by 20 percent over a 1.5V DDR3. Its lower power consumption levels are in line with the pressing concern for more energy-efficient “green” systems and components. The development of low-power 4Gb DDR3 will be viewed as critical in reducing data center costs, improving server time management and increasing overall operational efficiency at higher densities. 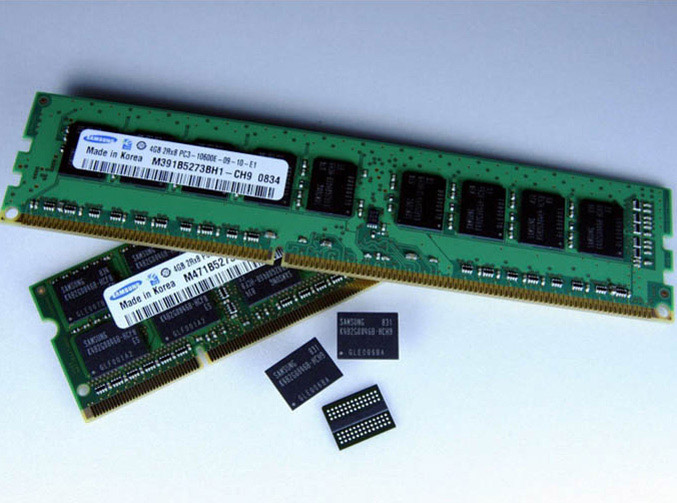 For the new generation of green servers, the 4Gb DDR3’s high density combined with its lower level of power consumption will not only reduce electricity bills, but also allow for a cutback on installment fees, maintenance fees and repair fees involving power suppliers and heat-emitting equipment.