Samsung Electronics Co.Ltd. announced  that it has developed and validated the first 40-nanometer (nm) class DRAM chip and module.

This new 1-Gigabit DDR2 component (x8) and a corresponding 1-Gigabyte 800Mbps (Megabits per second) DDR2 SODIMM (small outline DRAM inline memory module) – both to be processed at 40-nm – have been certified in the Intel Platform Validation program for use with the Intel® GM45 series Express mobile chipsets.

The migration to 40-nm class process technology is expected to accelerate the time-to-market cycle by 50 percent – to just one year. Samsung plans to apply its 40-nm class technology to also develop a 2Gb DDR3 device for mass production by the end of 2009.

The new 40-nm class process technology will drive further reductions in voltage against a 50-nm class device, which Samsung expects to translate into about a 30 percent power savings

In addition, Samsung expects that its 40-nm process node will mark a significant step toward the development of next generation, ultra-high performance DRAM technologies such as DDR4. 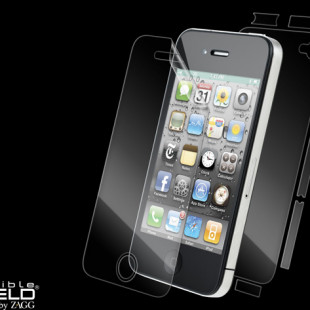 Apple has unveiled the new iPhone 4S this week and the guys from ZAGG didn't waste their time and just several hours ofther the announcement, they introduced a new version of their award-winning invisibleSHIELD and ZAGGskins accessories, designed specifically for the Apple's iPhone 4S. ZAGG's... 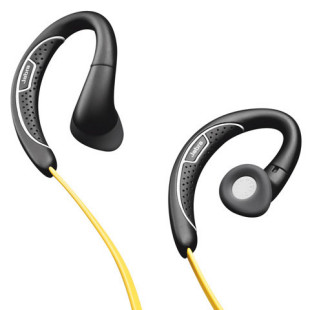 Jabra has launched two new headsets for active people, the Jabra Sport and Sport-corded which will allow you to listen to music and take calls during your workouts. Both headsets feature ergonomic, behind-the-ear shapeable design, US Military grade rain, dust and shock resistant, and come... 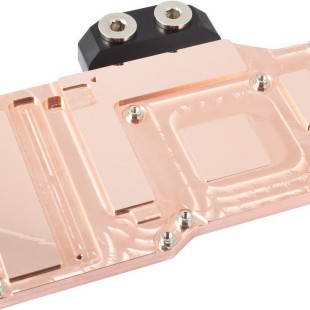 If you are one lucky owner of a new and shiny GeForce GTX 980 graphics card you may want to protect your investment in the best way possible, especially if you intend to overclock the graphics card. There’s a way to do so – just go out and purchase Aqua Computer’s new full water block...