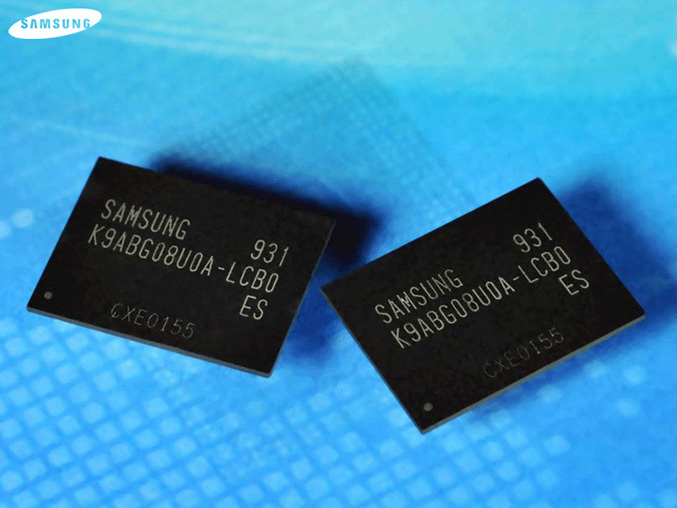 Other NAND advancements, like the introduction of asynchronous double data rate MLC NAND memory (see separate release issued a few minutes ago) are expected to also contribute greatly to this trend.