Use of high-density embedded memory improves the performance of high-end phones and other mobile consumer electronics when processing and storing large amounts of multimedia content such as videos, video games and TV broadcasts.

The 32GB moviNAND is the first embedded memory card to use 32 Gigabit (Gb) NAND devices produced with 30nm-class process technology. The new Samsung card doubles the density of the previous generation of moviNAND that is now being produced with 16Gb 40nm-class NAND chips.

The industry shipment forecast for high-density memory cards is constantly on the rise. According to research firm iSuppli, the shipment outlook for NAND flash used in 32GB and higher memory cards is expected to grow eight-fold from 120 million 16Gb equivalent units, which will account for 13 percent of global memory card shipments in 2009, to 950 million units – or 72 percent of the total cards shipped – by 2013.

Sony Professional today unveiled its brand-new DVCAM Camcorder, the DSR-PD175P, offering the latest in Sony imaging technology specifically applied for Standard Definition productions. The new camcorder builds upon its market acclaimed predecessor, the DSR-PD170P, by providing a broad range of... 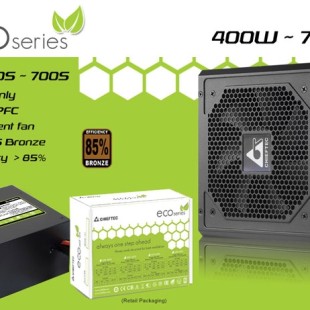 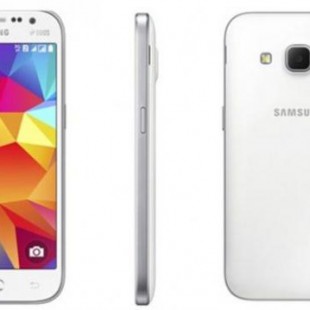 Although in the smartphone world the focus is usually on high-end devices, the truth is that the majority of sales happen in the budget-oriented market segment where there are literally thousands of models. Even then, though, money is money and customers want to get the best smartphone for the...