Samsung to Collaborate with Microsoft on Green IT Technology 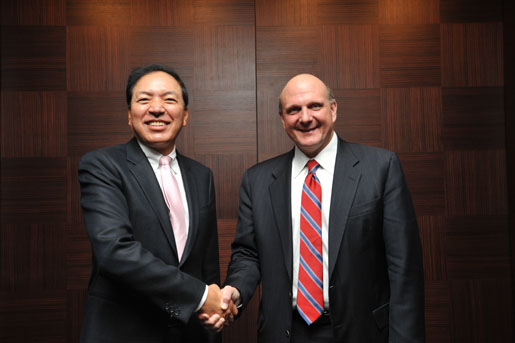 Samsung, a strong supporter of Windows 7, will be migrating all of its corporate PCs worldwide to the new operating system beginning in 2010. 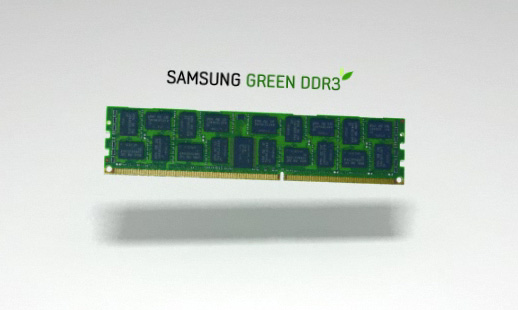 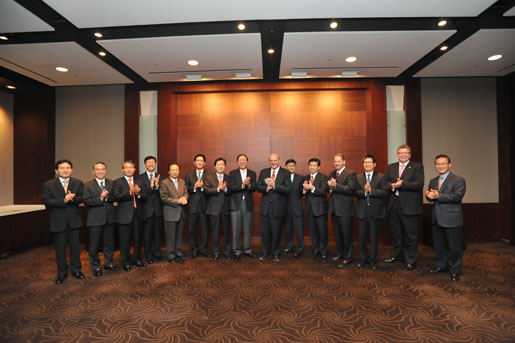 “Windows 7 was designed as a more environmentally-sound and energy-efficient OS, particularly evident in its managing of memory and when shifting into lower power mode,” said Kim James Woo, Country Manager of Microsoft Korea. He added that “users will enjoy the benefits when Windows 7 and DDR3 are combined.”

“There is no doubt that the combination of Windows 7 and 40nm DDR3 in new PCs will make users very happy,” said Dong-Soo Jun, executive senior vice president of memory marketing at Samsung Electronics. He added, “If you opt for 4GB of memory in a Windows 7-based system, over typical 2GB-based systems used today, you’ll see an increase in performance, while using less power, thanks to the efficiency of Samsung’s 40nm DD3 DRAM.”

In the ensuing months, while measuring the effects of this and other collaborative Green IT efforts, Samsung will continue to examine the potential for other areas of global cooperation with Microsoft in IT technology development.