PRAM, known as perfect RAM, is the next generation memory chip which features the advantages of NAND and NOR flash memories. 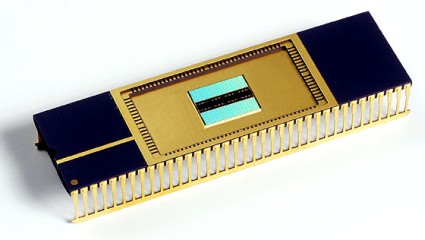 A key advantage in PRAM is its extremely fast performance. Because PRAM can rewrite data without having to first erase data previously accumulated, it is effectively 30-times faster than conventional flash memory. Incredibly durable, PRAM is also expected to have at least 10-times the life span of flash memory.