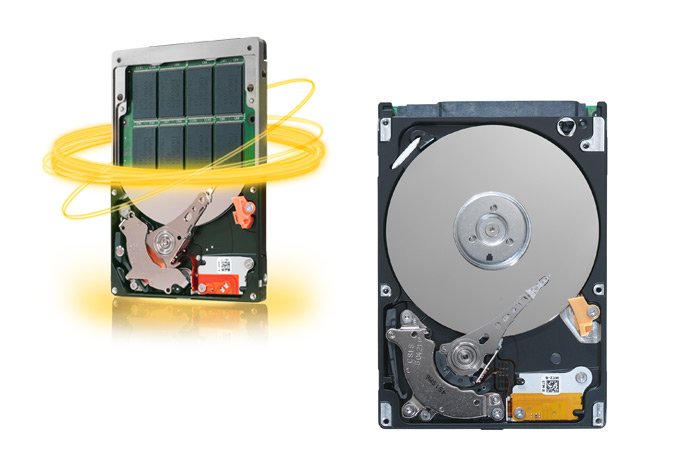 “We see the Momentus ® XT drive as a game changer, a product heralding a new generation of hard drives that combine SSD and HDD capabilities so that laptop users don’t have to make trade-offs on speed, cost or capacity,” said Dave Mosley, Seagate executive vice president of Sales, Marketing and Product Line Management. “The feedback we’ve received from customers, industry experts and early reviews has been overwhelmingly positive, and Seagate will continue to drive innovation that provides more value and a better computing experience to consumers.”

ASUS has also announced that it will offer the Momentus XT drive as an upgrade option for its new Republic of Gamers (ROG) G73Jh notebook.