Acer has added a new tablet to its Iconia tablet family – the Iconia A110. The new tablet comes with a 7-inch display and packs a quad-core NVIDIA Tegra 3 for improved performance. Interestingly enough the Tegra 3 comes with a fifth Battery Saver core that handles less demanding tasks while all other cores are turned off and this allows the Iconia Tab A110 to last up to 7.5 hours on battery power.

Inside the Iconia A110 tablet comes with 1 GB of RAM, 8 GB of internal storage, a microSD card slot for further expansion with up to 32 GB of storage, a 2 MP front camera, a microHDMI output with support for dual displays and Bluetooth 3.0. The tablet is also pretty small – it weighs just 0.86 pounds and is less than half an inch thick. 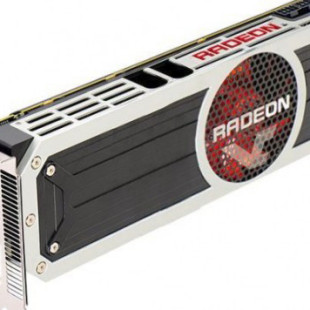 It is quite clear now that by the end of the year AMD plans to launch a new high-end graphics card that will compete with the GeForce GTX 980. There was even speculation the card would be called Radeon R9 380X but until now we haven’t had any specs in particular. Online sources now claim the...