Acer Iconia Tab A500 Android tablet up for grabs

Acer America has announced the availability for pre-order of its Android powered Iconia Tab A500 tablet. It is now up for pre-order at Best Buy with recommended price tag of $449.99 and is expected to become available on April 24th. 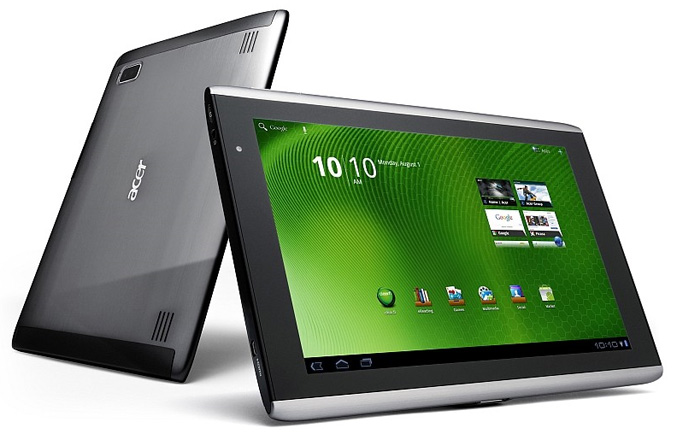 A500 also has a rear-facing 5 megapixel camera with auto-focus and flash,  and a front 2MP camera for video conferencing. It comes pre-loaded with full versions of Need for Speed: Shift and Let’s Golf games and multiple apps for different tasks.

Acer also offers several accessories for the A500, including a dock with IR remote for $79.99, full-sized Bluetooth keyboard for $69.99 and  protective case which also acts as a stand for $39.99