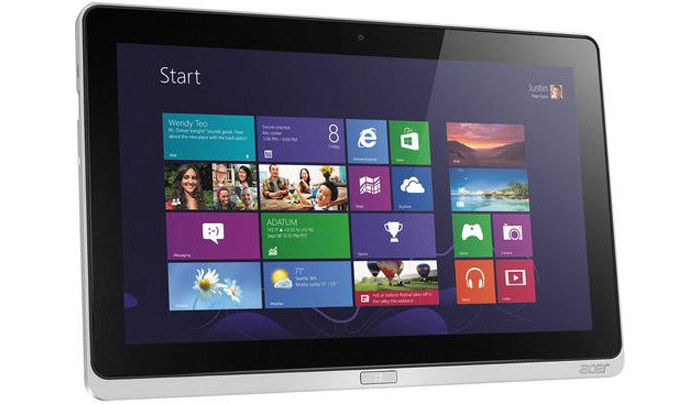 Acer has announced plans for a new high-end tablet that will arrive under the codename Bulgari. The tablet will officially belong to the company’s Iconia line but so far just the codename is known.

The Bulgari tablet will come with a relatively large 11.6-inch IPS display that will operate at 2560 x 1440 pixels. Inside the device will have an Intel Core i3 Haswell processor, 4 GB of DDR3 SDRAM, 64 GB of internal storage, a microSD card slot, a rear 8 MP camera, Bluetooth and Wi-Fi and a USB 3.0 port. The device will run Windows 8.

The Acer Bulgari will be shown at the upcoming Computex 2013 exhibition. The official market launch is expected at the end of June 2013.