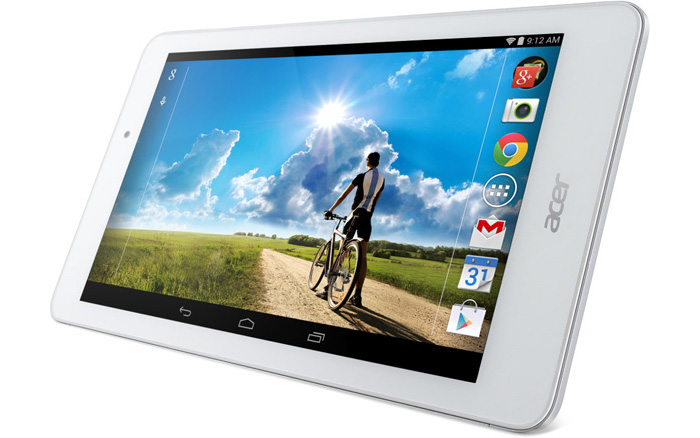 The Taiwanese hardware maker Acer will release two new 8-inch tablets that will have the same hardware specs save for the processor inside. This information was first leaked back in April of this year but since then there has been no further information. Well, the new tablets are now just around the corner.

The newcomers will be called A1-840 and A1-841. They will differ in the installed CPU only – the first model will come with an Intel Atom Z3735G processor, while the second model will use a MediaTek MT8389 chip. In addition the A1-841 model will have an integrated 3G modem.