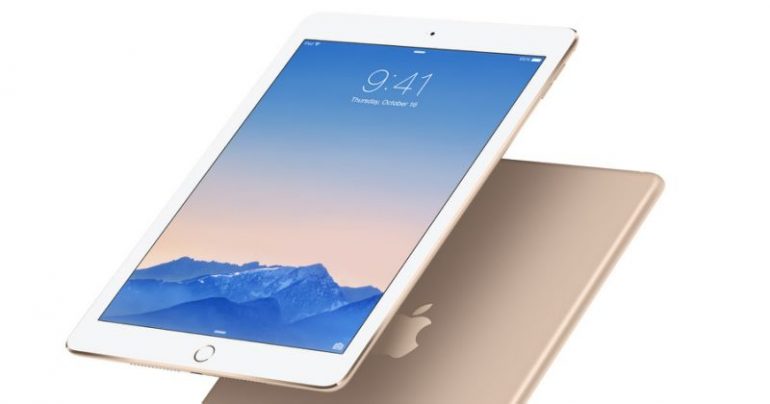 It wasn’t a secret for weeks that March 21 was going to be a big day for Apple with the US company unveiling new devices with tons of features. The just announced iPad Pro tablet is one of these devices.

The new tablet is a smaller version of the already launched iPad Pro and offers a 9.7-inch display that works at 2048 x 2732 pixels and features 500 cd/m² of brightness. The device has the same Apple A9X processor seen in the original iPad Pro as well as 4 GB of RAM and 32 GB/128 GB/256 GB of internal memory. In addition to this the slate has an improved 12 MP rear camera that can record 4K video with no problems. Up front the device has a 5 MP camera for selfie pictures. The new iPad Pro can be used with Apple’s Smart Keyboard and Apple Pencil. The tablet also has numerous connectivity options as well as four speakers.