Apple has launched its 12 days of Christmas event where it gives customers free applications, movies, books, TV shows and music.

The event began on December 26, 2011 and will last until January 6, 2012. The offers will be available for a 24-hour period only. Apple has also released a special application that allows users of the iPod Touch, iPhone or iPad to access the gifts while on the go.

As Apple puts it “You and your friends can download a fantastic selection of songs, music videos, apps and books for free. Each download will only be available for 24 hours. Get our special 12 Days of Christmas app to make it even easier to access your gifts while you’re on the go.” 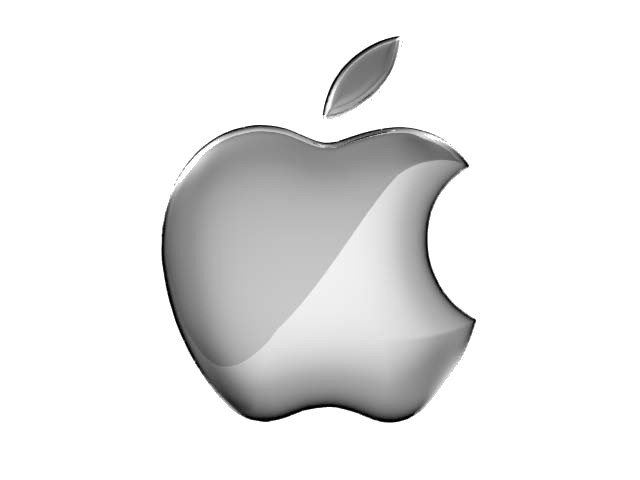 Apple fans and customers that don’t own an iOS device are not left behind – they can get what they want if they log onto the App Store from iTunes, starting Dec 26.

Some well known and wanted applications such as Soundhound Infinity are also on the list of free giveaways so make sure to visit Apple. Soundhound is a popular song-catching app that recognizes songs from samples you record. A great way to get info on the songs which you like but you don’t know of.