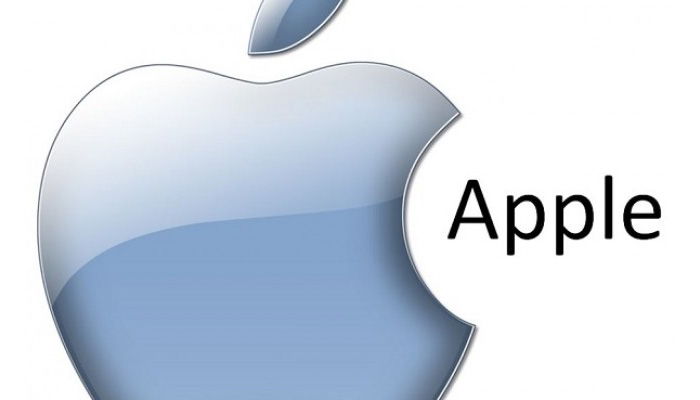 Apple has always made devices that make Apple fans say “wow” but in a year ago this rule failed miserably with the arrival of the iPad mini 3 – the tablet had the same processor as its predecessor and the form factor was the same. As if this was not bad enough, the new tablet cost USD 100 more that the iPad mini 2. Should we say that the iPad mini 3 was a failure?

It seems that Apple has learned its lesson – online sources close to Apple claim that the Cupertino-based company will try to fix the mistake it made with a new mini tablet logically called iPad mini 4. The upcoming tablet will be significantly upgraded, although it will not come with the fast A8X processor, found in the iPad Air 2. Instead the slate will feature an A8 chip and 802.11ac Wi-Fi, just like the iPhone 6 and iPhone 6 Plus, which were released some time ago.

We’ll probably get more information at the Apple Spring Forward event, which is scheduled for today. The company will discuss potential new products and inventory changes at the event. Meanwhile rumors say Apple is busy with an all-new MacBook Air with a 12-inch Retina display and redesigned chassis. If this is true chances are that the new notebook will see the light of day by the end of the year.