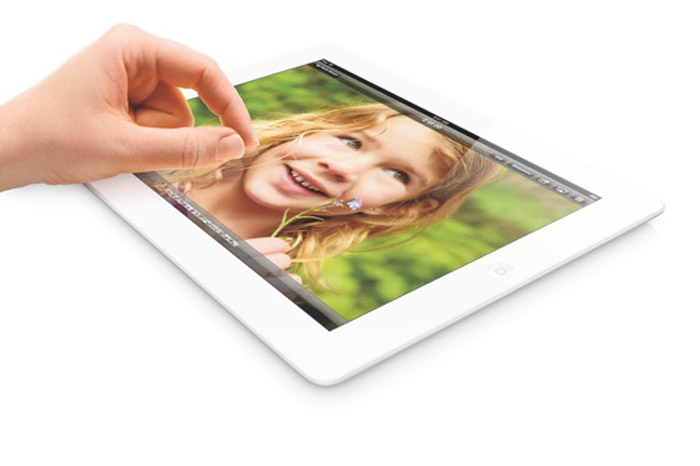 This is the reason why a certain Apple store, located in San Francisco, has decided to exchange recently purchased iPad 3 tablets for the latest model given your iPad 3 has been purchased within the past 30 days and it doesn’t come with visible damage.

This policy has never been seen before – and it still remains limited to this certain store, but likely other Apple stores will follow suit across the USA. This however remains to be seen – so keep an eye out for such an exchange going on at your local Apple store.