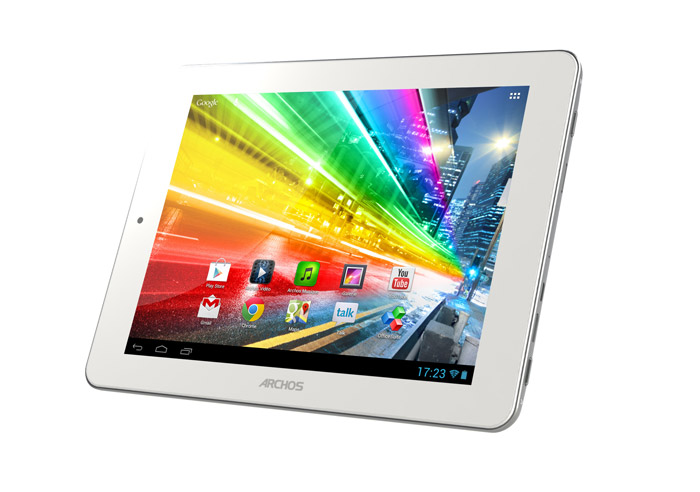 All models share quite of bit of the hardware specs – they all have multi touch displays and feature 1.2 GHz quad-core processors with an integrated graphics chip. The tablets have 2 GB of RAM, rear and front cameras, mini-HDMI ports and a microSD card slot. Also the tablets run Android 4.1 Jelly Bean.

The Archos 80 Platinum costs USD 199, while the Archos 97 Platinum HD and Archos 116 Platinum tablets will sell for USD 299 and USD 349 respectively.