The BlackBerry 4G PlayBook model which was announced from RIM and Sprint, and which will be launched on the carrier’s 4G(WiMAX ) network this summer has the same specs as the “regular” version, but was introduced as the first BlackBerry PlayBook model to include wide area wireless connectivity including 4G.  Specs also include Wi-Fi (802.11 a/b/g/n), Bluetooth 2.1+EDR support, HDMI port and dual HD cameras for video conferencing and video capture. 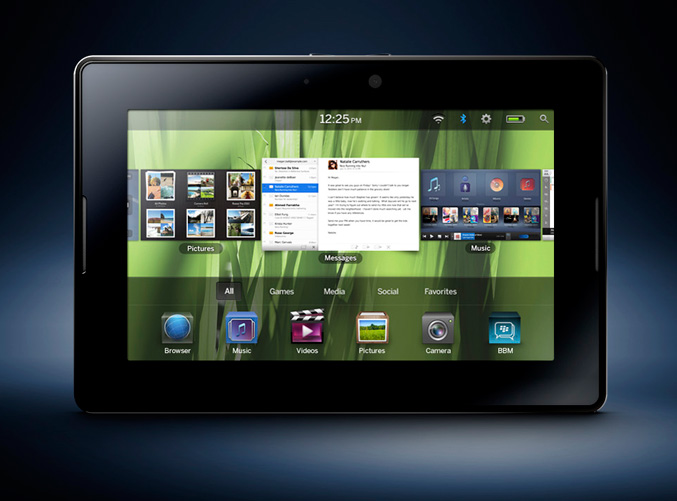 The tablet also supports Adobe Flash Player 10.1, Adobe Mobile AIR and HTML-5 to allow you enjoy all of the sites  delivered at 4G speeds. Additional details and pricing will be released closer to launch.