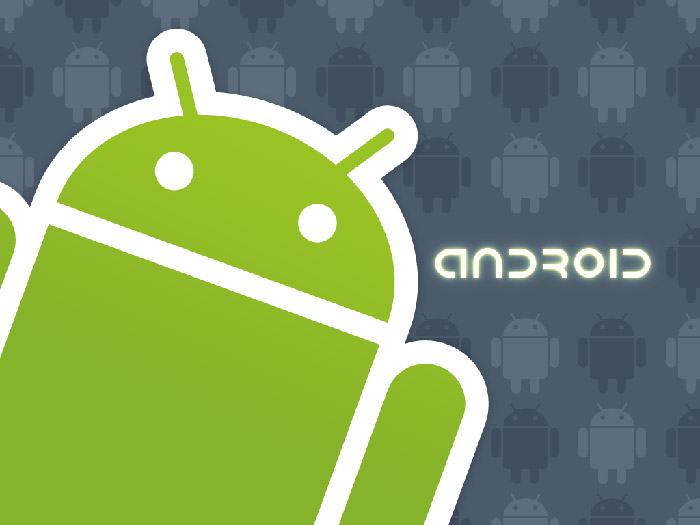 The company Bluebox Security that specializes in software security has found a critical flaw that affects nearly 99 per cent of all devices running Android. The flaw deals with security and if exploited can open the gate to hackers who can modify applications turning them into malicious software.

The problem runs deep going as early as Android 1.6 Donut and allows hackers to commit a range of actions that can harm the victim in numerous ways – from data theft to turning it into a mobile botnet. The most extreme harm could go as far as getting complete control over all device resources and data. If they wish to do so the hackers can even block the device.

The bug has been found as early as February so a fix is on the way and should come anytime soon. The problem is that manufacturers should release the update and as we know this takes time sometimes.