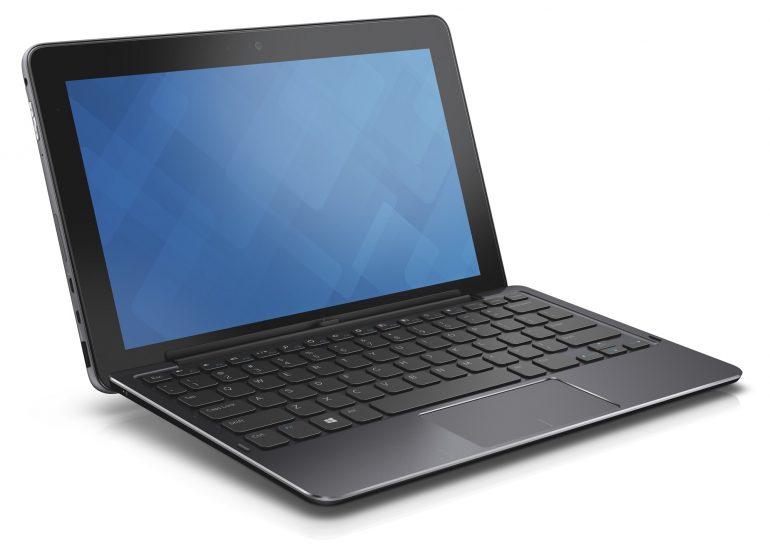 Dell has announced a new version of its powerful Venue 11 Pro 7000 Series tablet that houses the new Intel Broadwell processor. Being a more expensive line, the 7000 Series was sold until now with Intel Haswell Y processors but starting November 11, 2014 the line will come with Intel Core-M chips with the low-power Broadwell architecture, which means a fan will not be needed.

As you can see the 7000 Series is one serious device and as such aims at the business crowd. There are additional options too that include optional docking stations, keyboards, stylus, and two-level authentication with integrated smartcard and fingerprint readers. The inclusion of Broadwell chips adds some to the end price but the latest technology has a price.

Apart from this we can’t really complain as the new 7000 Series tablet seems a solid device that will be able to handle any software you throw at it. The device is 15 per cent thinner than the outgoing version, which is one of the benefits from moving to the Core-M processor – and let’s not forget the 4.5W TDP. In addition it is ready to offer various customization options and external hardware to meet customers’ demands, making it a truly versatile business-oriented device.

Like we said the new Dell Venue 11 Pro 7000 Series will be available on November 11 for USD 699 and up. You can order it online on Dell’s web site.