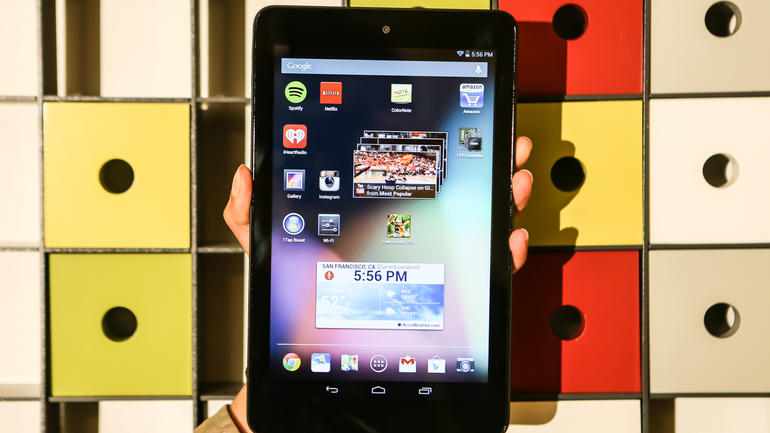 Dell is not a company that makes a ton of Android-based tablets but every once in a while we get such a device from the US computer giant with the Venue 8 being the last one. Unfortunately for some of you, we won’t get another Dell tablet with Android.

The reason is simple – the US company has decided to withdraw from the market of tablet devices that run Android. The exact reasons are Dell’s fears that the tablet market will keep on shrinking since more and more people have a tablet and do not need a new one. Instead Dell will focus on making Windows-based and hybrid devices where there’s market growth.

“The slate tablet market is over-saturated and is experiencing declining demand from consumers, so we’ve decided to discontinue the Android-based Venue tablet line,” a Dell spokesman has said.

Of course if market conditions improve Dell may release new Android tablets but this remains to be seen. So in a few words do not expect Android tablets from Dell in the near future.