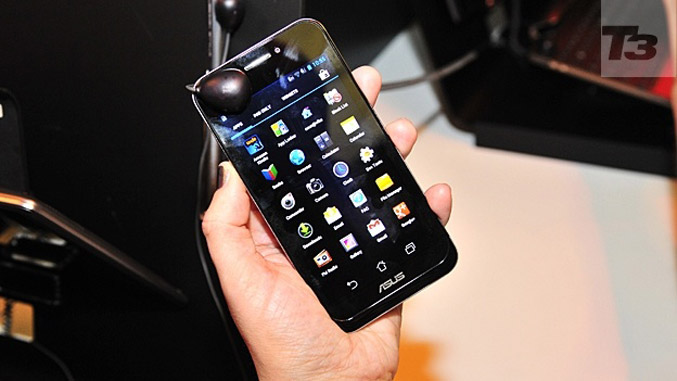 It’s a common thing nowadays to see the specs of an upcoming device on the Internet well before it actually appears on the market. The ASUS Padfone 2 is not an exception – the device will be launched on the market on October 16, but you can grab the specs right here and right now!

The only thing that remains a mystery now is pricing.