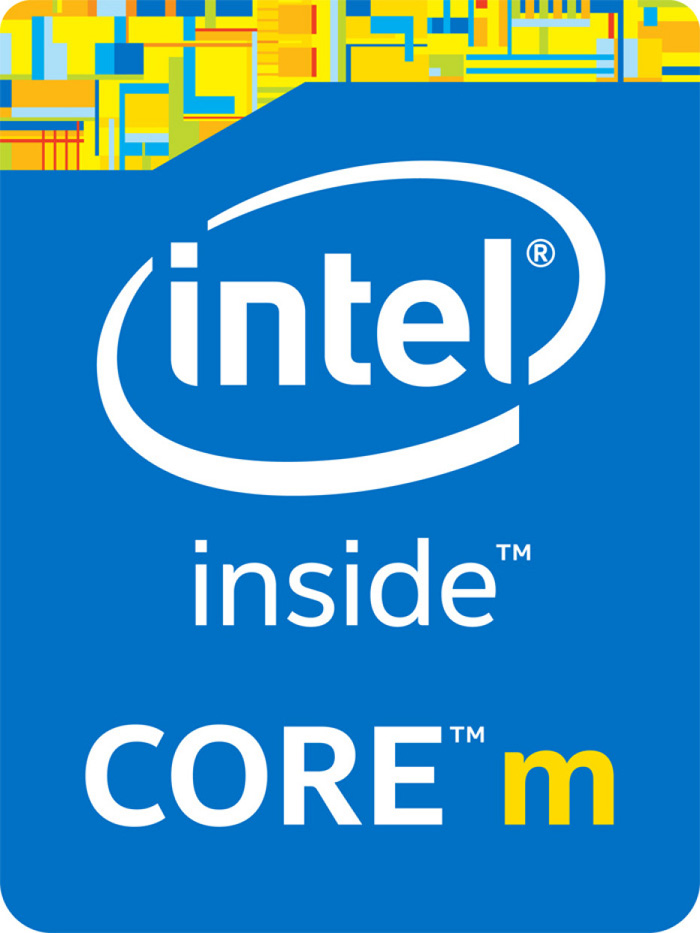 Intel’s new Core M processor was widely publicized this past week as the first Broadwell chip and as a processor that offers great performance for tablets and mobile computers while needing very little energy. All is good but we haven’t had any benchmark results that can give us an idea what to expect. Fortunately thanks to Intel we now have some real Broadwell Core M benchmarks that were run on a 12.5-inch Core M 5Y70-powered Windows tablet in front of everyone who takes part in the on-going Intel Developers Forum.

Before we get to the benchmarks we want to say a few words about the chip – the Core M 5Y70 combines two Broadwell 64-bit x86 cores, a large new graphics processor known as Intel HD 5300 that packs 24 execution units and 192 stream processors, 4 MB of shared L3 cache, a dual-channeled LPDDR3 memory controller and a PCI-Express 3.0 bus.

So the chip was tested with three benchmarks – Cinebench R11.5, SunSpider 1.0.2, and 3DMark Ice Storm Unlimited. In the multithreaded and CPU-intensive Cinebench R11.5 the Core M achieved the respectable 17 FPS in the GL bench and 2.48 points in the CPU test, which is about 60 per cent the performance of the Intel Core i7-870 processor and significantly higher than any Atom, Pentium or AMD E-series chip. In SunSpider the Core M achieved a score of 142.8 under Internet Explorer 12 running on Windows 8.1. In 3DMark IceStorm Unlimited the Core M reached 50 985 points, which is twice as much as a Qualcomm Snapdragon 800 chip would achieve if tested and faster than the integrated graphics featured in the AMD E-series processors.

The Core M chip does look promising and we now wonder what the desktop versions of the Broadwell architecture will offer. In fact we know – performance beyond our imagination.