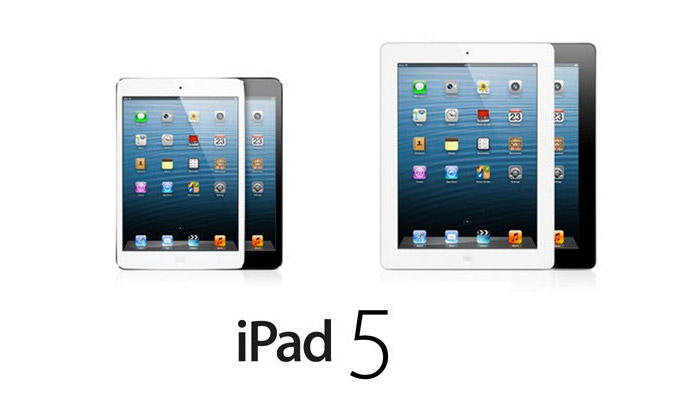 As it usually happens the Internet has become yet once again the place where the tech specs of an upcoming product get leaked. This is the case with the expected specs of the Apple iPad 5 which have found their way online at the hands of unknown people.