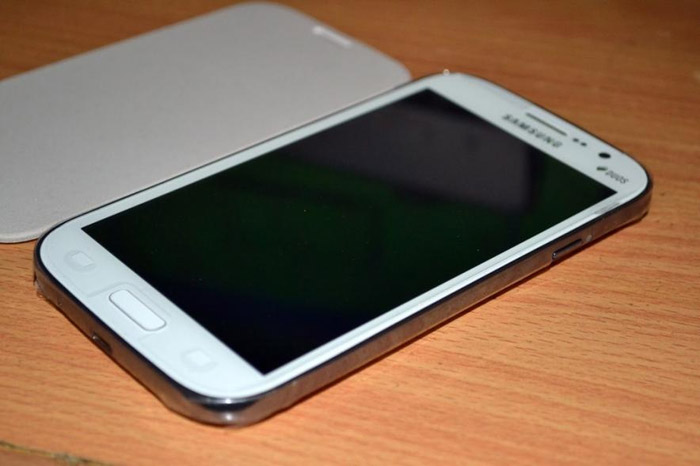 Just a day after the specs of the Samsung Galaxy Mega 5.8 were leaked online Galaxy Mega 6.3 has followed suit thanks to the efforts of an unknown source.

Samsung plans to offer the Galaxy Mega 6.3 in two versions – one with support for 3G and another that supports LTE. As to the device it will be available in black and white with the black version coming out first.