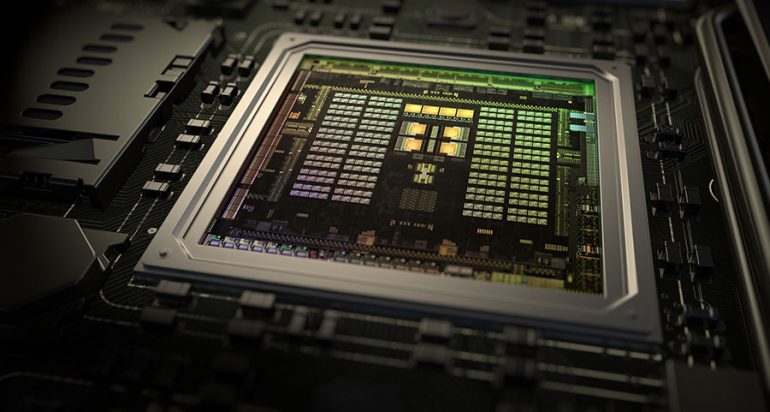 The popular mobile device software test GFXBench has leaked a new unannounced tablet under the brand name Shield Tablet X1. The device has been designed by NVIDIA and offers Android 6.0 Marshmallow out of the box.

As always leaks might be inaccurate here and there so take this information with some salt. Despite this the NVIDIA Shield Tablet X1 looks like a nice device – the tablet sports an 8-inch sensor display that works at 1920 x 1200 pixels, a Tegra X1 processor with four Cortex-A57 cores at 1.9 GHz and four Cortex-A53 cores at unknown clock speed, a Maxwell GPU with 256 stream processors inside the Tegra X1 chip, 3 GB of RAM and 32 GB of internal memory. It is worth noting that the GPU is expected to come with 1 TFLOPS of floating point performance, which is impressive. Finally there’s Wi-Fi, a GPS receiver and Bluetooth inside the device.

There’s no information whatsoever when the new tablet will be in stores but since there’s a leak we imagine the NVIDIA Shield Tablet X1 will be with us in a matter of months.