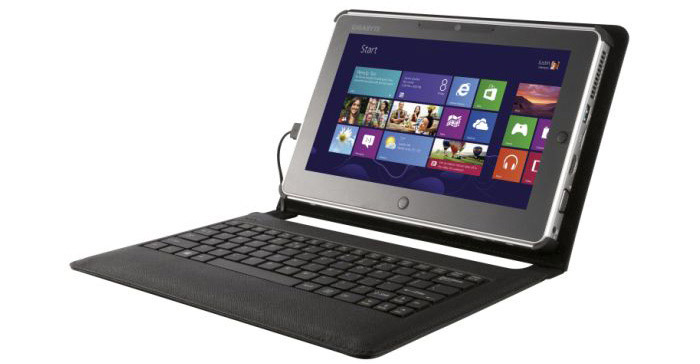 The world of Windows 8 machines will get a new tablet PC soon enough courtesy of Gigabyte. The company currently works on the S10A device, which is exactly that – a Windows 8 tablet PC.