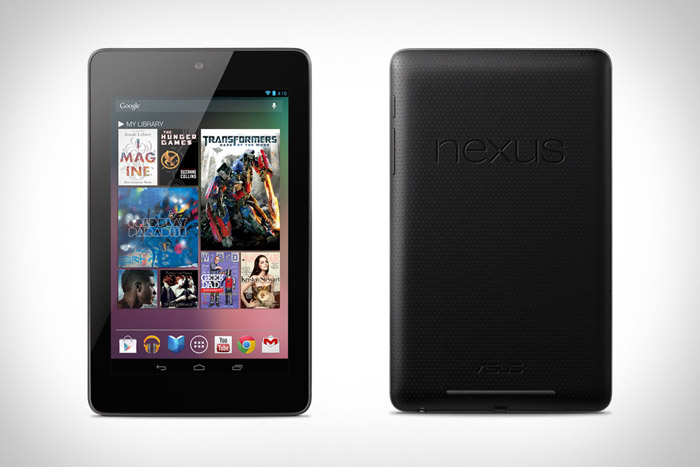 US company Google has started sales of its 7-inch Nexus 7 tablet that features support for 3G. The Nexus 7 was revealed for the first time a few weeks ago along with the Nexus 4 smartphone, the Nexus 10 tablet and Android 4.2 Jelly Bean.