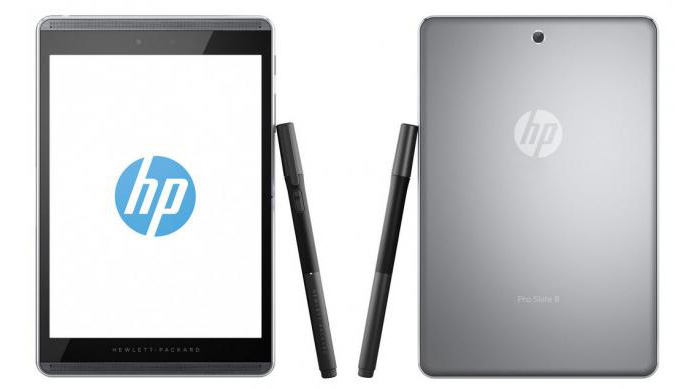 HP is getting ready to release two new Android-based tablets that will target the business world – meet the HP Pro Slate 12 and HP Pro Slate 8.

The two devices share some of the hardware inside – they both have Qualcomm Snapdragon 801 processors, 2 GB of RAM memory, microSD and nanoSIM support, front and rear cameras, Bluetooth, NFC, Android 4.4 KitKat and a microUSB port with HDMI-out capabilities via an adapter. The new HP tablets are also fully compatible with the HP Duet pen, which is an ultrasonic stylus that transcribes your writing to the tablet screen no matter on what kind of surface you are writing on.

Unfortunately, the naming that HP has chosen for the new tablets is rather confusing because a year ago the famous US company released a tablet called HP Slate 8 Pro, which is a completely different device. Have that in mind given you want to get a HP Pro Slate 8 tablet.