HTC may soon release own tablet 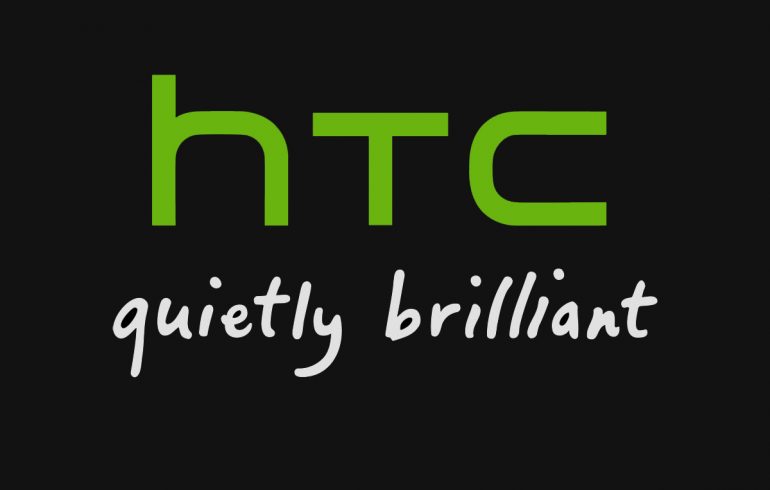 HTC has long been on the smartphone market but until this moment the company has not had its own tablet in the works despite how many similarities smartphones and tablets have in common. However, according to recent online posts this fact might soon change and if this is true we should see an HTC-branded tablet on the market within a few months time.

Unfortunately there’s no information on the tech specs of HTC’s possibly coming tablet but we know that the device is called HTC H7 and that it will come with budget-oriented specs. In other words the H7 will be a low-end device, so do not expect miracles out of it. Earlier reports had it that HTC’s first tablet would be similar to the Nexus 9 in specs but this does not seem to be the case with the rumored tablet. In reality HTC might have two models in the works but this remains to be seen.

According to the same online reports the HTC H7 tablet should be launched by the end of Q2 2015 and since the end of the quarter is a month and a half away we might see the new tablet on the market soon.