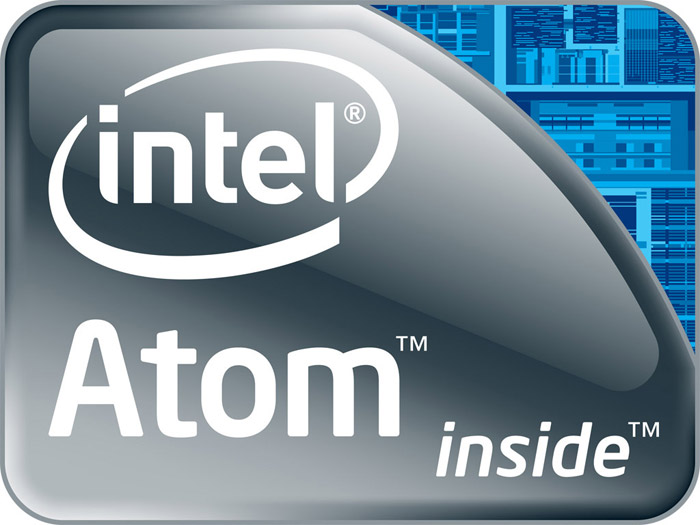 Intel’s new Clover Trail+ platform has been designed to deliver low power consumption, long battery life, great performance and smooth playback of full HD movies on a range of mobile devices. Known as Atom Z2500 series the new Clover Trail+ platform consists of three dual-core SoCs – the Z2580, Z2560 and Z2520 – that operate at 2.0 GHz, 1.6 GHz and 1.2 GHz respectively. Furthermore the chips supports Hyper-Threading which allows them to process up to four simultaneous threads for even better performance.

Apart from the computational cores the Atom Z2500 series includes an integrated Intel Graphics Media Accelerator that operates at 533 MHz and offers up to three times better performance than its predecessor as well as support for full 1080p video at 30 FPS. In addition the GPU supports up to 1900 x 1200 maximum screen resolution as well as Intel wireless display technology.

Hynix has memory at 8 GHz

Devices with Clover Trail+ chips are expected later this year.