Intel to unveil own tablet 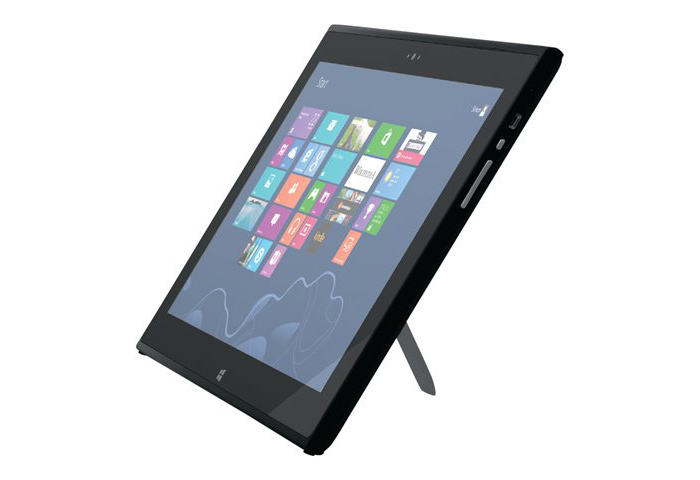 The successful rise of tablets around the world and the stiff competition on tablet CPU market have prompted Intel to do something unusual for a chip company – to release an own brand tablet that will compete with other similar models by relying on the Intel brand.

The pricing of the EA-C22L is still unknown and so is the official release date.