The Japanese mobile operator NTT DoCoMo has launched the NTT DoCoMo Medias Tab UL N-08D, which is claimed to be the world’s lightest tablet. 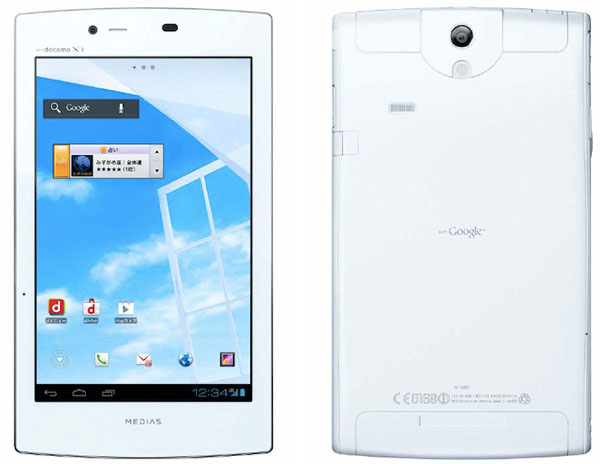 The device will be available starting in September but unfortunately the tablet will hit stores in Japan with no word on international availability as of now.