In an attempt to get ahead of competition Lenovo has come up with LePad A2107 – a dual-SIM tablet that packs some serious hardware.

Just introduced in China, the LePad A2107 is the world’s first dual-SIM tablet (or so Lenovo says) and features a 7-inch capacitive touch screen and 1024 x 600 pixel resolution. Based on the MTK6575 processor, the tablet also packs 1 GB of RAM, 16 GB of ROM storage and a 3550 mAh battery. There’s a rear 3 MP camera too as well as a 2 MP front camera. 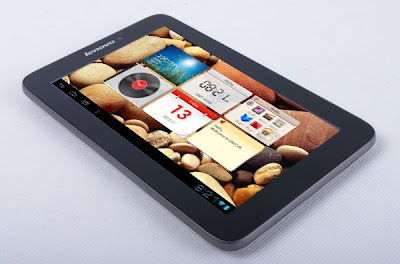