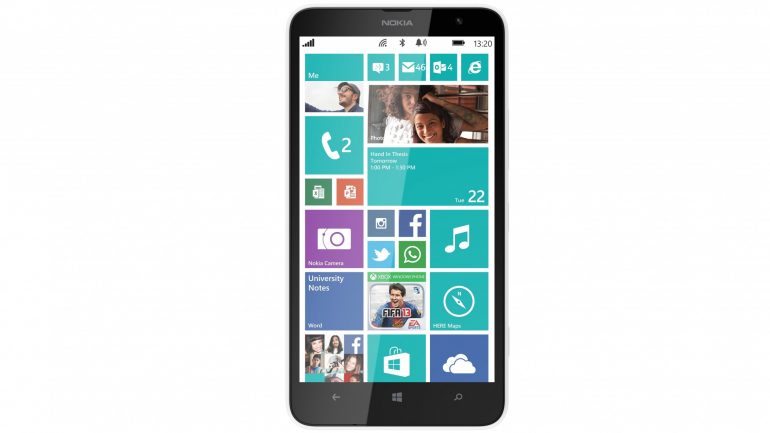 Microsoft partners have announced that the US technology giant will soon introduce a new Lumia device. This time the public will not get a smartphone – instead the device in question will be a phablet that will be known as Lumia 1330.

The Lumia 1330 will not bring revolutionary technology – the phablet will be based on a Qualcomm Snapdragon 400 processor with four Cortex-A7 cores at 1.2 GHz and Adreno 305 graphics. The device will also have a large 5.7-inch OLED display at 720p resolution (1280 x 720 pixels), 1 GB of RAM, 32 GB of internal memory, a rear 13.1 MP camera with Carl Zeiss lens, a front 5 MP camera and support for LTE.

The Lumia 1330 will run Windows Phone 8.1 GDR2 and there will be a version with support for two SIM cards. The price of the upcoming phablet is unknown at the moment. In the USA the phablet will be available from AT&T.