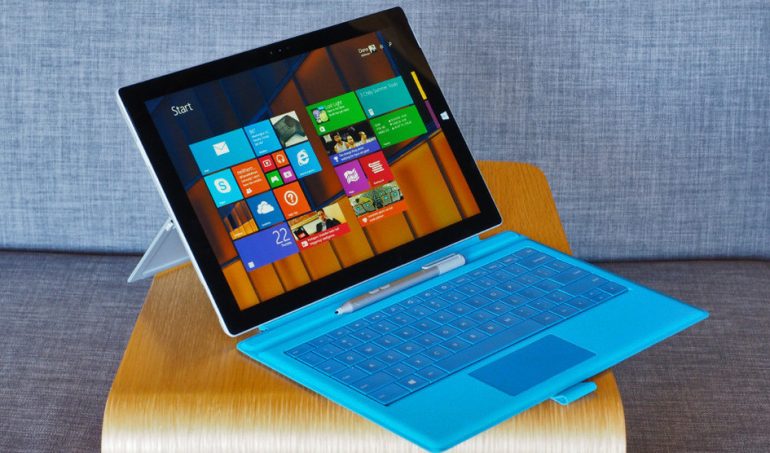 Microsoft hasn’t been really quiet on its plans for the near future lately and thanks to this we know that the US tech company plans a few new devices with Windows 10 for this fall. One of them is the Surface 4 Pro tablet computer, which was supposed to arrive a week ago.

It turns out now that the new device is likely to see light of day in October of this year. As expected it will run Windows 10 but there will be more to it – the tablet computer is expected to feature Intel’s new Core i7 Skylake processors, a much improved optional 4K display and 16 GB of RAM. The base model will be less powerful – it will have a fanless Core i3 processor, 4 GB of RAM and a huge 8600 mAh battery. As to storage the new laplet is likely to have between 64 GB and 256 GB of internal memory, depending on the model chosen. Other perks likely include a stylus pen, an 8 MP main camera, a 3.5 MP front camera and a convertible design that will allow users to use the device as a tablet or a laptop.